Memories of Naples were collected during two Memory Sessions on 25th October 2012 at Casa Italiana S.Vincenzo Pallotti in Camberwell, central London, and on 22nd November 2012 at the Red Gallery in East London (UK) as part of the Living Archaeology of the Place programme. Other sessions took place in October 2014 at San Domenico Maggiore Museum in Naples (Italy) during the exhibition of Streets of… 7 cities in 7 minutes at the Universal Forum of Cultures. Participants, who either came from Naples or had lived there, express their views on the city’s street life, ancestral traditions, celebrations such as the San Gennaro religious procession, and the role of body language in people’s communication. 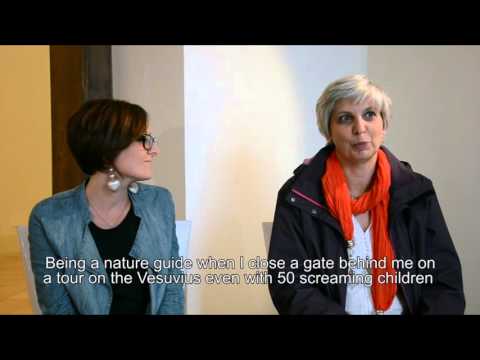 Naples: What is Home 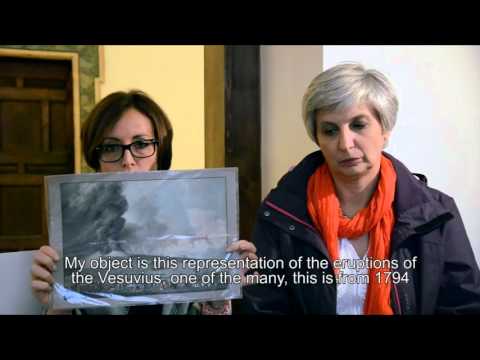 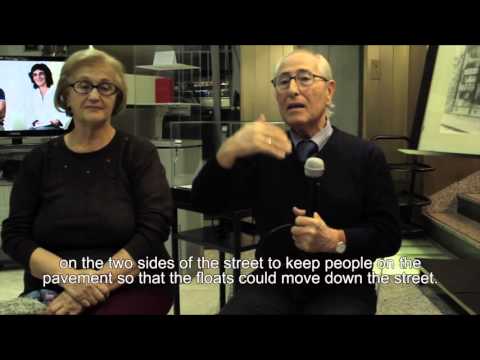 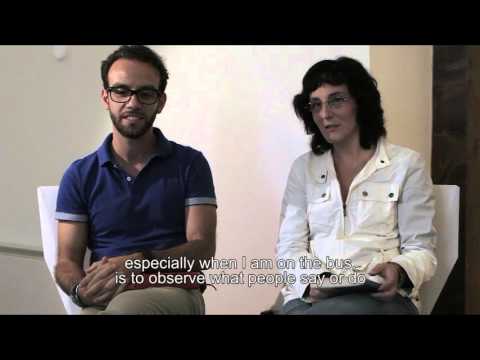 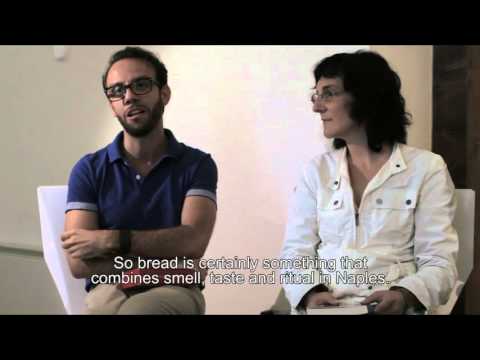 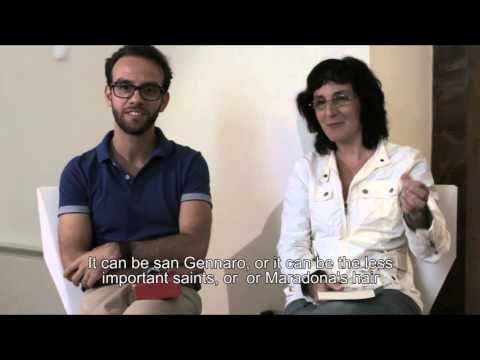 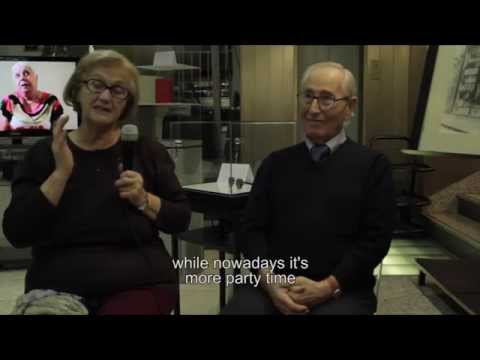