Memories of Tangier were collected during a Memory Session on 19th October 2012 at the Al-Hasaniya Moroccan Women Centre, in West London (UK) as part of the programme Living Archaeology of the Place running parallel to the installation Streets of… 7 cities in 7 minutes. Participants, who either came from Tangier or had lived there, expressed their views on its cultural traditions, celebrations such as weddings, traditional women’s clothing, the slow pace of Moroccan everyday life, and the city’s international past. An additional session was delivered in September 2014 at San Domenico Maggiore Museum in Naples during the presentation of the installation at the Universal Forum of Cultures. 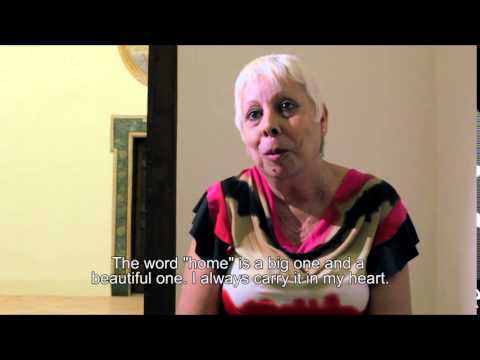 Tangier: What is home? 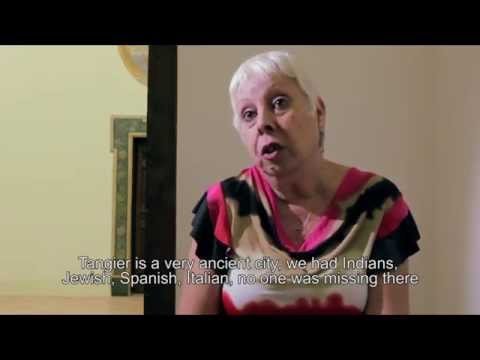 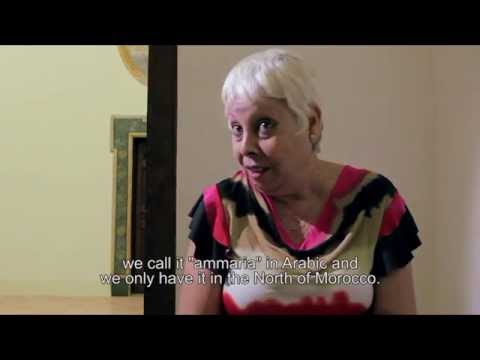 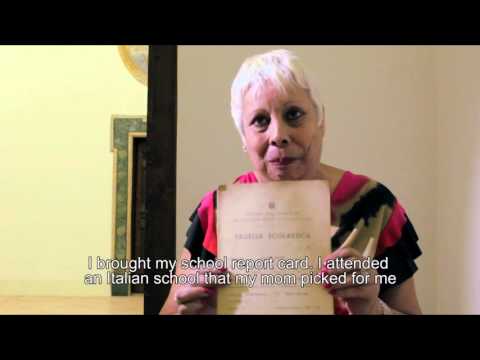 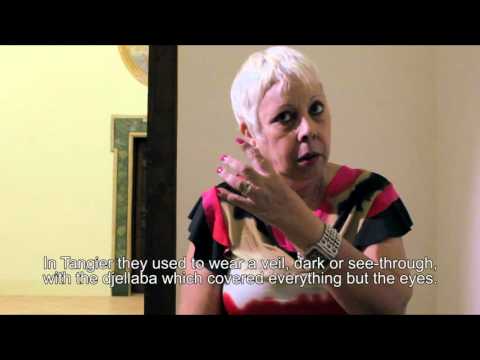 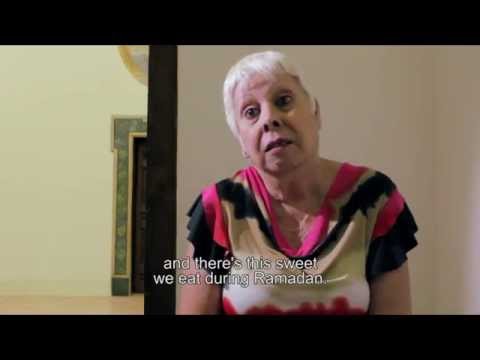 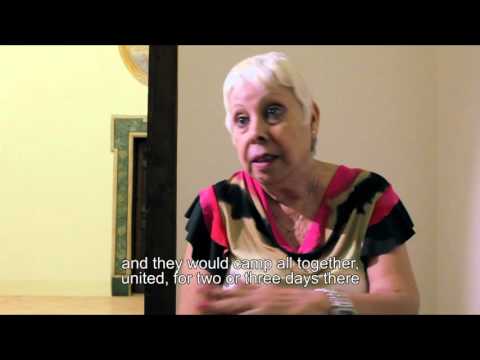 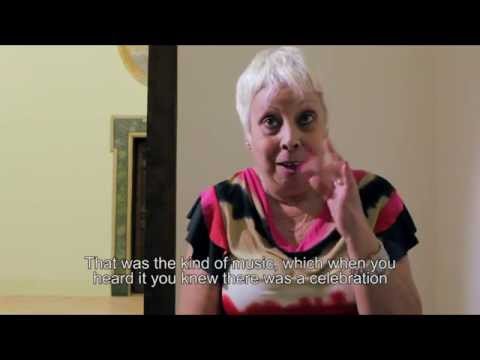